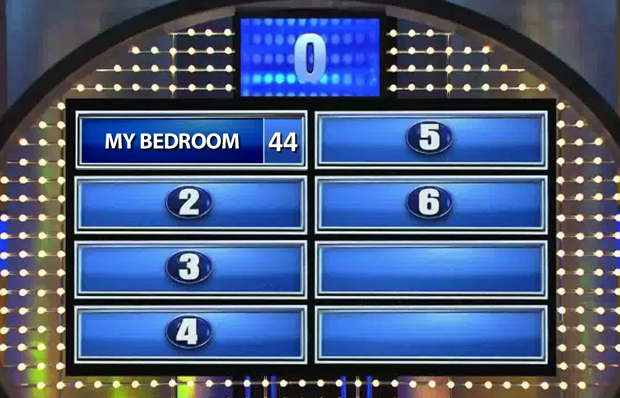 Children today have more of a say than ever in home buying decisions according to a survey by SunTrust Mortgage released on Monday.

The survey, which was conducted by Harris Poll between April 18 and April 20, 2018, among 2,047 adults, found that 55 percent homeowners with a child under the age of 18 at the time when they purchased their home said that the opinion of their offspring played a major role in their home buying decision.

For millennial parents, their child’s influence and opinion while buying a home mattered even more. The survey revealed that 74 percent of millennial homeowners said that their child’s opinion had been taken into consideration when they bought a home.

When it came to renters, the survey also found that 72 percent of renters looked at being homeowners within the next two years, even though 17 percent said that the stress of the mortgage application process was discouraging them from looking for one more actively.

“As a parent of two kids, I know from experience that including children in the home buying process is not only fun for the whole family, but also educational for our homebuyers of tomorrow,” said Todd Chamberlain, Head of Mortgage Banking at SunTrust, explaining the idea behind the survey.

So what do kids look at for their ideal abode? According to the survey, 57 percent of the kids looked for their own bedroom, while 34 percent wanted large backyards. Proximity to parks, activities, and schools got a 34 percent and 25 percent vote respectively, whereas 24 percent also wanted to live close to their friends and 21 percent kids said that they lobbied for a swimming pool with their parents while the family was looking for a home.

If you have a client who is the market for a home loan but is having issues with traditional lenders due perhaps to poor credit, then let us help. We have over 15 years of experience funding loans that banks just won’t do.

Eddie and Evoque Lending were a lifesaver. I thought I was never going to get a loan. I tried 3 other lending companies and all 3 strung me along for a month and then said they could not do the loan. Eddie and Evoque came through for me big time. Not only did they get me the loan they went above and beyond with customer service. They made me feel I mattered and made the whole process painless. They have a customer for life. Thank you Eddie and Evoque Lending.