Rent Going Up Faster than Income? Here’s the Answer 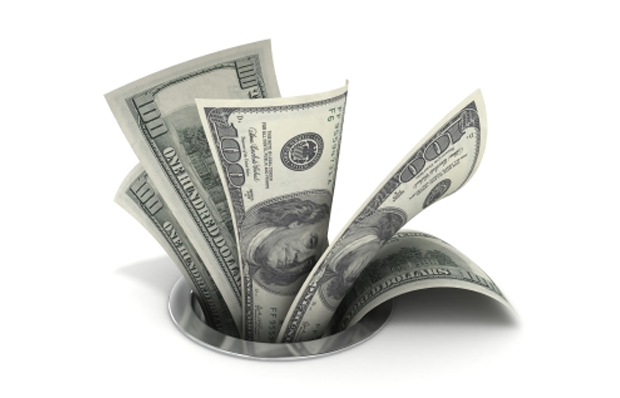 If you don’t know who Charles Payne is, you need to check him out. He has a financial advice show each weekday on the Fox Business channel. I like him because he has the ability to clarify finances and the economy in ways that often teach people how they can improve their own situations.

Recently he put a few facts in perspective and shared some income information that most of us have probably never heard before. Check out these statistics that reflect income growth over the last 20 years:

Did you know that the lowest income group in the United States has seen the highest percentage income boost in the last two decades? Few people probably realize that. However, Charles Payne added two more facts that are even more important:

Building up equity in homes has allowed Americans to put their kids through college, start their own small businesses, retire in comfort and much more. Today, it’s critically important that people “break the cycle” of renting, and that’s one of the main things we do here at Evoque Lending.

For more than 15 years we’ve been helping hard working people in Los Angeles, Orange County and San Francisco who have been willing to make sacrifices in order to own their first home. Their dedication and determination isn’t always reflected in the number at the bottom of a credit report, but we take the time to really understand their situation and what they want to accomplish.

Because of this, we are often able to make loans to people who have been turned down by the banks and other conventional lenders. If the property you want to buy has the right value and you have the ability to make your monthly payments, Evoque Lending can probably stand at your side and help you escape from the “rent trap.”

We believe that too many people are paying rent month after month and ending up with nothing to show for all that money spent. With a First Trust Deed through Evoque Lending, as your home appreciates you begin to get equity and you also get the time and space to secure a long-term loan. We give you the flexibility to take control of your finances.

Have you experienced that 295 percent increase in rents yourself? If so, and you’re looking for a way out, please call us or send us an email explaining what you want to do. We give answers quickly and even fund loans in seven to 10 days, but we can’t help out until we hear from you!