Don’t Be a Credit Crunch Victim 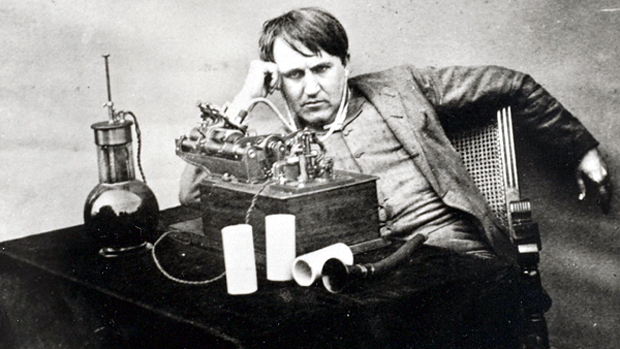 Today we all know Thomas Edison by his enormously successful inventions, among them the light bulb. However, on the way to his 1,093 US patents—still a record, by the way the great inventor failed more times than he could count.

His secret was trying different ideas until he found one that worked. It’s really no different in the world of finance. Many of the richest people in the world have gone down paths that didn’t work out. But as naturally persistent people, they tried other paths until they found the one that lead to financial success.

Today it’s no secret that traditional mortgage lenders are holding on very tightly to their purse strings and this has put homes out of reach for many people who could previously qualify for loans.

However, many home buyers—the persistent ones—explore different paths to ownership and find success. They refuse to be just another victim of the current credit crunch.

At Evoque Lending we’ve been privileged to meet and work with many of these persistent home buyers and we’ve been by their sides when they were finally able to realize their dreams. They know that while traditional lending rules change through the years, one thing never changes over the long run: the American dream of home ownership.

The dream is still within reach

For generations, being able to buy a home has been the best path for improving one’s economic status and securing the future. Often it’s the first home purchase—the one where you “get your foot in the door”—that’s the most difficult. Of course, the first home purchase is also the most important, because once you “get your foot in the door,” it gets much easier.

Our business and our strength is being able to get the money to borrowers who have been turned down by banks and other mortgage lenders. We generally offer shorter term loans that allow you to take those crucial first steps, buy your home and give you the time and breathing room to secure a conventional loan. We have another advantage over other lenders: We fund loans fast.

In the meantime, you’re in your new home, enjoying all it has to offer and counting yourself among the nation’s official homeowners.

Are we talking about you?

Of course, we’re always looking for more persistent home buyers, the ones who don’t give up when they’ve run into a couple of road blocks standing between them and the home they know is right for their families. So if you refuse to be a victim of the credit crunch and need a loan to buy a home in Orange County, Los Angeles County or San Francisco County—or anywhere in California—we would love to talk to you.

Contact us today. We’ll give you all the details and get the process going.